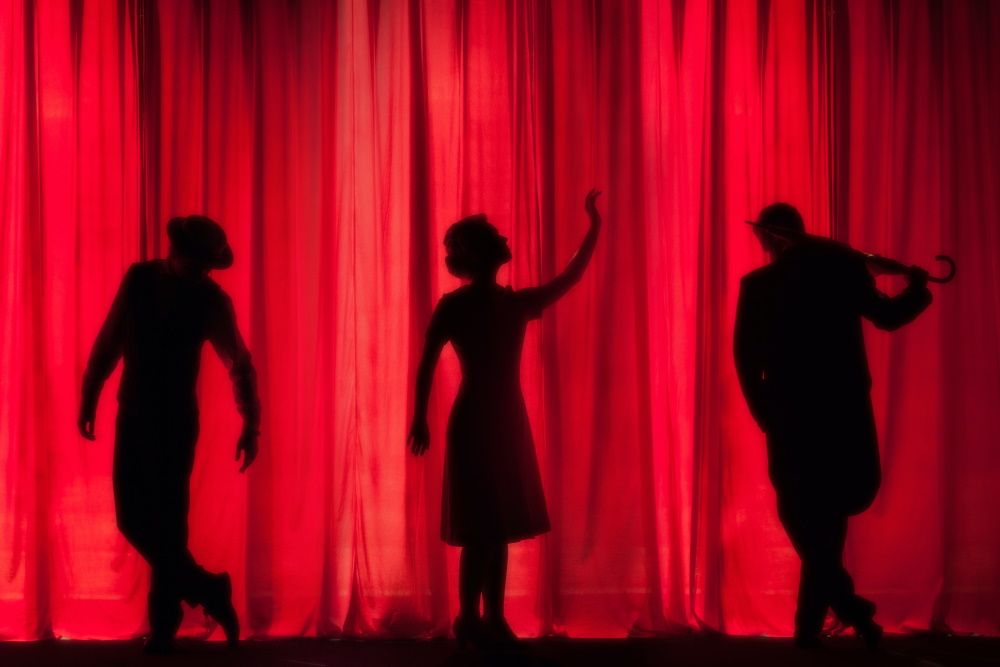 From 19th century legends, beloved stories and enchanting adventures, we aim to present a variety of productions in Lewes that we hope will entertain communities of all ages.

We are also very proud to welcome individuals to our holiday activity workshops involving radio plays, improvisation, character work and so much more… fun! 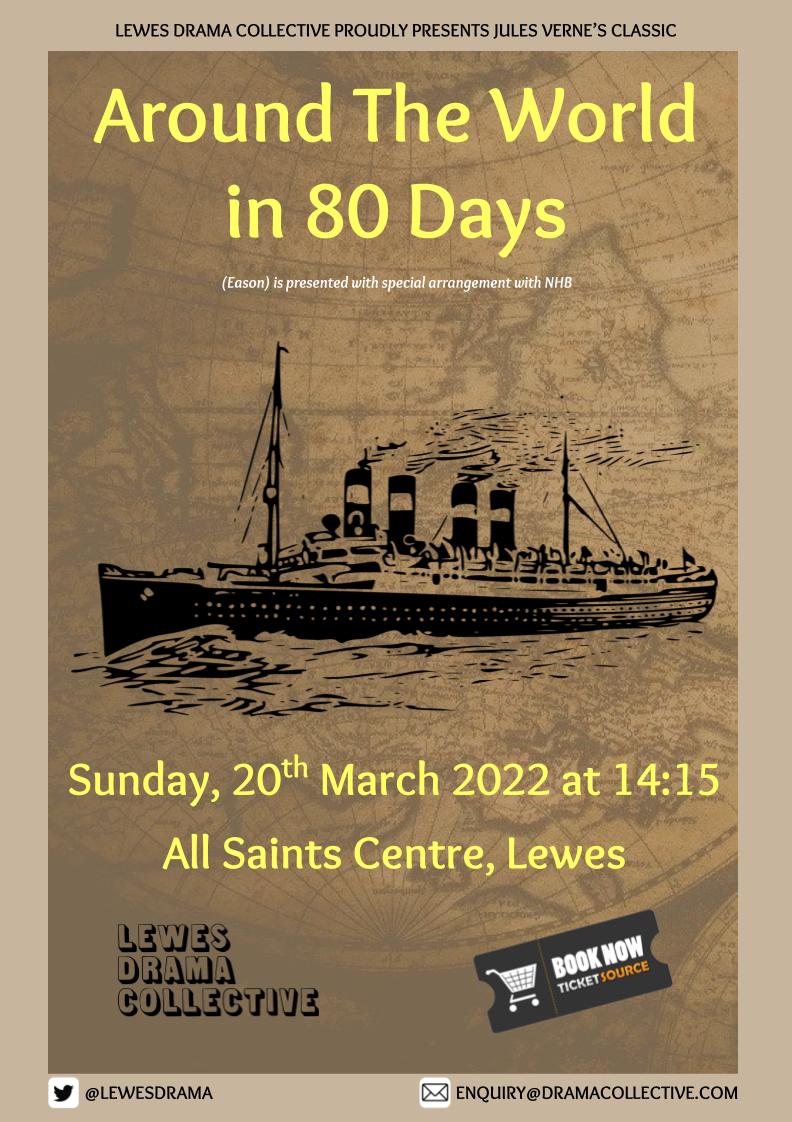 Around the World in 80 Days

By Jules Verne. Published 1874. Adapted for the stage by Laura Eason in 2016. This amateur production is presented by special arrangement with Nick Hern Books.

A high-spirited worldly and much loved adventure against the clock through exceptional 19th century scenery with memorably entertaining characters.

“Anything one man can imagine, other men can make real.”

Around the World in 80 Days has been a beloved book that has transitioned to stage, film, radio and animation – Laura Eason’s version specifically was first staged at the St James Theatre in London’s West End in 2015 and is said to maintain the Victorian eccentricities and period texture.

Find out more about this fantastic production here.

Lewes Drama Collective welcomes you to join the 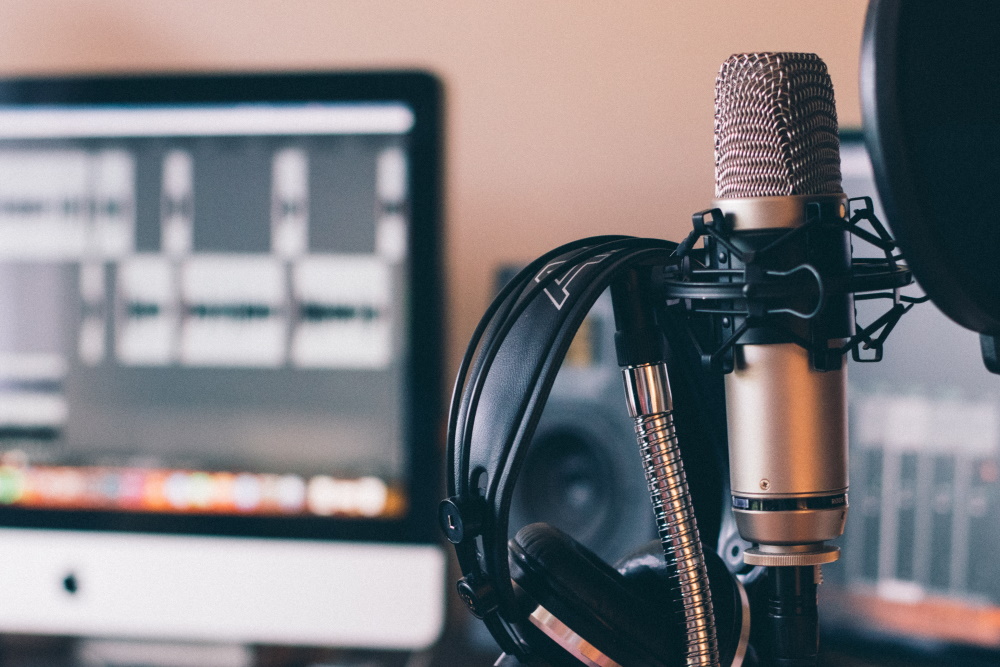 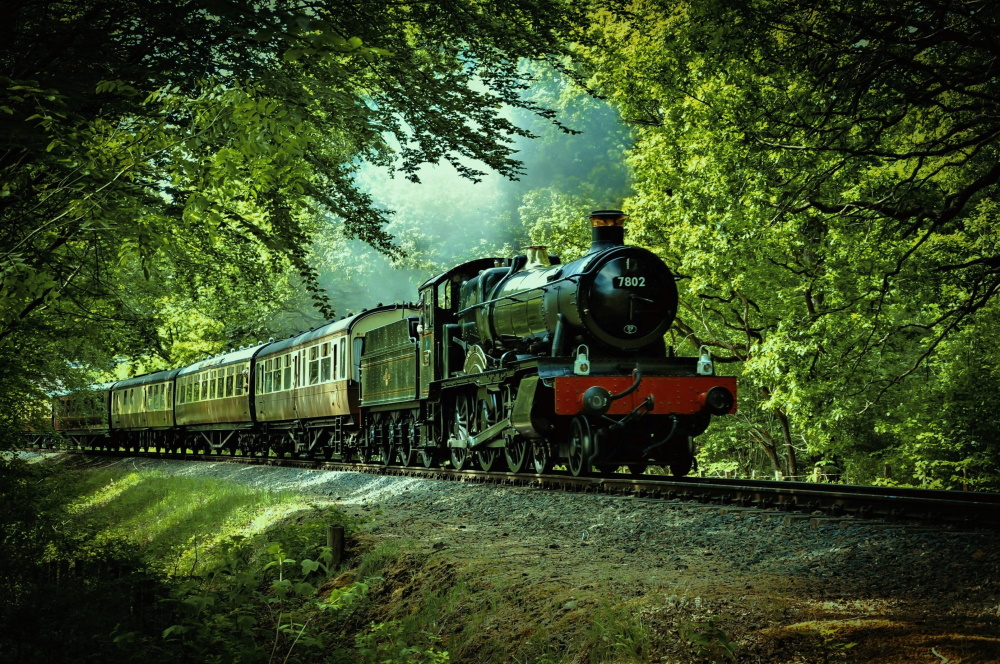 By Edith Nesbit. Originally serialised in The London Magazine in 1905 and published in book form for the first time in 1906. This version was adapted for stage by Mike Kenny in 2010.

The family move from London to a house near a railway, after the father, who works for the government, is falsely accused of espionage and sent to prison. The children, Roberta (nicknamed “Bobbie”), Peter and Phyllis are eventually able to help prove their father’s innocence before being reunited once again.

‘Lavish, warm-hearted… one of the very finest children’s stories of the 20th century, and it is served superbly by Mike Kenny’s adaptation’
Whatsonstage.com

Famously filmed in 1970 and adapted for television on numerous occasions (including series by the BBC and TV-film by ITV which was actually filmed at the Bluebell Railway and used some of the Railway’s steam engines), this timeless story of a family forced into hardship and a complete change of circumstance and socio-economic position, captures the anxieties and exhilarations of childhood with great tenderness and insight.

This amateur production is presented by special arrangement with Nick Hern Books.

All of Lewes Drama Collective’s groups will proudly present

A Collection of Short Entertainments

As part of our annual programme of entertaining and educational performing arts experiences, we have a number of fantastic shows by all of our groups planned for the 16th and 17th of July, as well as in Autumn and early next year. We will of course be hosting our Summer Radio Play Activity Workshops during the summer holidays (dates to be confirmed).

Each term we rehearse, play and learn many invaluable life skills. Please be aware that casting for productions takes place the term before the next and that commitment to key dress and technical rehearsals is expected from every member.

We welcome all newcomers and intrepid individuals to try a taster session for free before deciding as to whether Lewes Drama Collective is suitable, however please note that we are as inclusive as can be with all venues in which we rehearse and perform being accessibility conscientious.